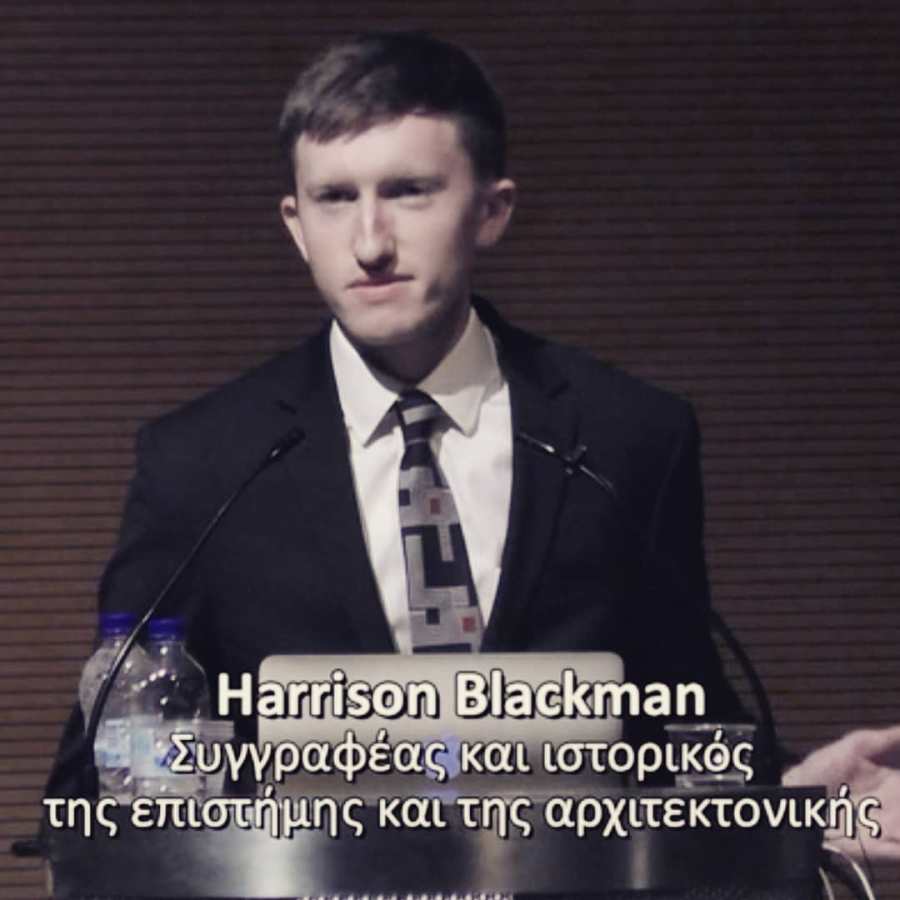 On September 15, 2018 I had the extraordinary opportunity of giving a talk at the Benaki Museum in Athens, Greece, where I discussed the 1960 plans of architect Constantinos Doxiadis for Eastwick, Philadelphia, featuring some ‘cameo’ appearances from Robert Kennedy and Kevin Bacon. You can watch the talk here, courtesy the Bodossakis Foundation. Many thanks to Simon Richards and Mantha Zarmakoupi of the Delos Network for inviting me and allowing me to speak on this subject, one that has occupied my globetrotting research for the past three years.

The Delos Network is an initiative sponsored by the UK Arts & Humanities Council, with academic support from University of Birmingham, Loughborough University, and the University of Pennsylvania. This was the second of three conferences to discuss the work of global architect and urban planner Constantinos Doxiadis (1913-1975), the first such conferences in over a decade.

Thanks to the Delos Network and the University of Nevada, Reno, for financially supporting my visit.